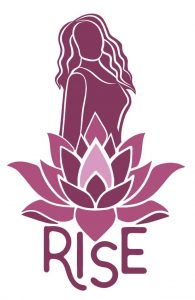 The RISE Study is a pilot feasibility and acceptability study of a brief, cognitive behavioral smart phone-based intervention to mitigate the development of posttraumatic stress and substance misuse among women presenting to emergency care after sexual assault. This treatment targets anxiety sensitivity, or a fear of anxious arousal, which is a transdiagnostic risk factor that is thought to play a role not only in posttraumatic stress, but also other burdensome conditions common after sexual assault, such as anxiety, depression, pain, and insomnia. The RISE Study will take place in a select number of sites in the Better Tomorrow Network. Our goal is to optimize the intervention based on pilot feedback, and ultimately test the program in a randomized controlled trial. If successful, such an intervention could be delivered to emergency care sites for sexual assault nationwide to mitigate the significant and under-treated distressing mental health sequelae of sexual assault.

The RISE Study is generously supported by awards from the American Psychological Foundation and MayDay fund.